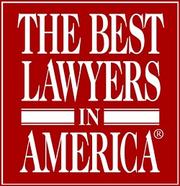 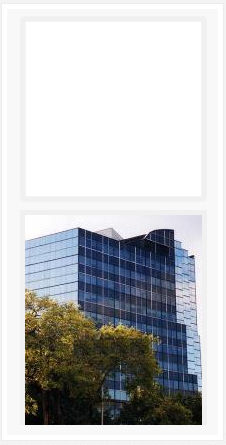 When two adults decide to marry, one way to prevent conflict is to craft a Prenuptial Agreement, otherwise known as a Prenup. In the event that the marriage comes to an end, a well-written prenup can simplify the divorce process. Prenup agreements spell out what belongs to each person before he or she enters the marriage, called Separate Property, and is often not in dispute in a divorce.

Prenups also outline what happens to assets accumulated during the marriage, and how those assets should be divided should the marriage fail. Issues about children, estate planning and more can also be considered. As a skilled prenup attorney in Queens, Mark Plaine has experience in writing solid prenup agreements that can avoid or mitigate disputes in the event of a divorce.

Marital agreements seek to clarify issues that might otherwise be contested in a divorce proceeding. Issues that may arise include who owns what, who pays the bills, who supports whom financially, what are the inheritance rights of children from previous marriages, and how the children are to be raised, addressing educational and religious choices.

Marital Agreements: Clarity is the Key

Because marital agreements are legally binding in the State of New York, they must be in writing, signed by both sides, and acknowledged by a notary public. They must be prepared with the same formality as a deed.

Should a dispute arise, the court will review the agreement to determine its validity. Unless one party has engaged in fraud - misrepresentation, deception or concealment - the agreement is considered binding.

Queens divorce attorney Mark Plaine is experienced in writing these types of agreements, even for very high net worth individuals, where marital estates can be very complex. If you have a marital agreement and would like it reviewed, please contact us. A vague agreement with a lot of gray area won't help you in handling any conflict down the road.

When one or both spouses decide that the marriage will not continue, the first step is to write a Separation Agreement. This is a formal document that is filed in the court, and often marks the end of jointly held and accumulated property. However, the divorce is still not final. Couples can still continue health insurance coverage or file taxes jointly.

Since so many issues come in to play, contact Queens divorce attorney Mark Plaine with any questions you might have.

​The Law Offices of